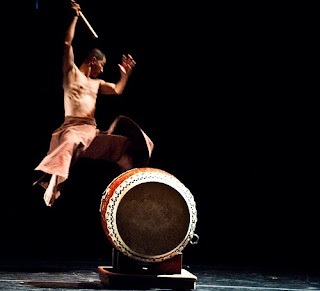 Today was finally a clear morning view of the mountain. Just lovely. It has been a busy day already with Julie bringing the requisite Americano's followed by a brisk sprint on the stationery bike (with John Mayer on the soundtrack... nice). Then, and old friend and colleague, John Fregonese stopped by to play music for a couple hours. He's got a nice Tacoma acoustic guitar/bass that he accompanied me and the Tele and the Gurian on. Many medical visitors - two doctors and my nursing staff of Kathie and Maggie coming and going.

I got the final round of the "E" and "A" part of the BEAM protocol, which means that tomorrow is the "M" part - with Popsicles. They load me up with some pain and nausea medicine before the routine today, so I did sneak in a nap after John left (while "studying" the Beethoven mind you)....zzzzzzz.

So now I look forward to Julie coming back and, later, hopefully, music playing with Leela and Seth followed by dinner delivered by work colleagues - more on the menu after it arrives.

Julie and my Brother and his family are all attending a dance concert downtown tonight which I'd love to see. It sounds pretty cool.

Here's a review of the show they are going to see: The U-Theater from Tiawan